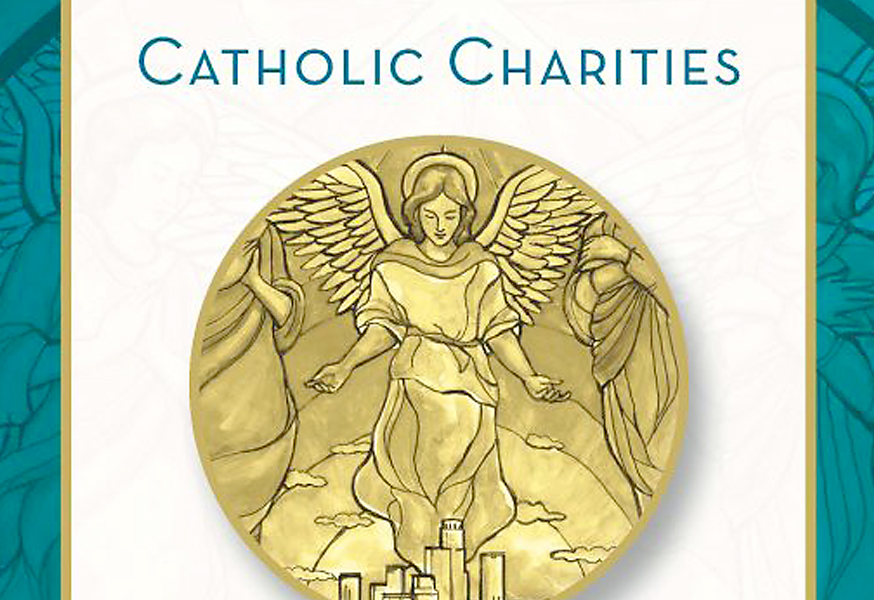 Held at The California Club in downtown Los Angeles on December 2, 2016, this festive event honored the 2016 Investees of the Equestrian Order of the Holy Sepulchre of Jerusalem and the Sovereign Military Hospitaller Order of St. John of Jerusalem of Rhodes and of Malta. Proceeds will benefit Catholic Charities’ poverty programs that serve poor and homeless children and families at the agency’s 22 community centers. 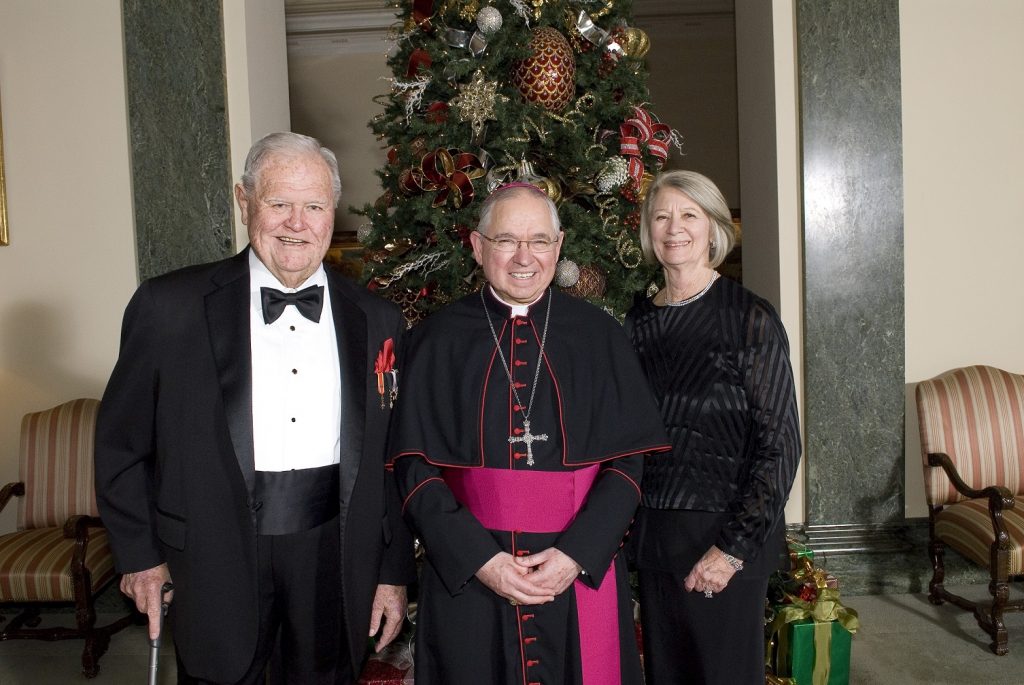 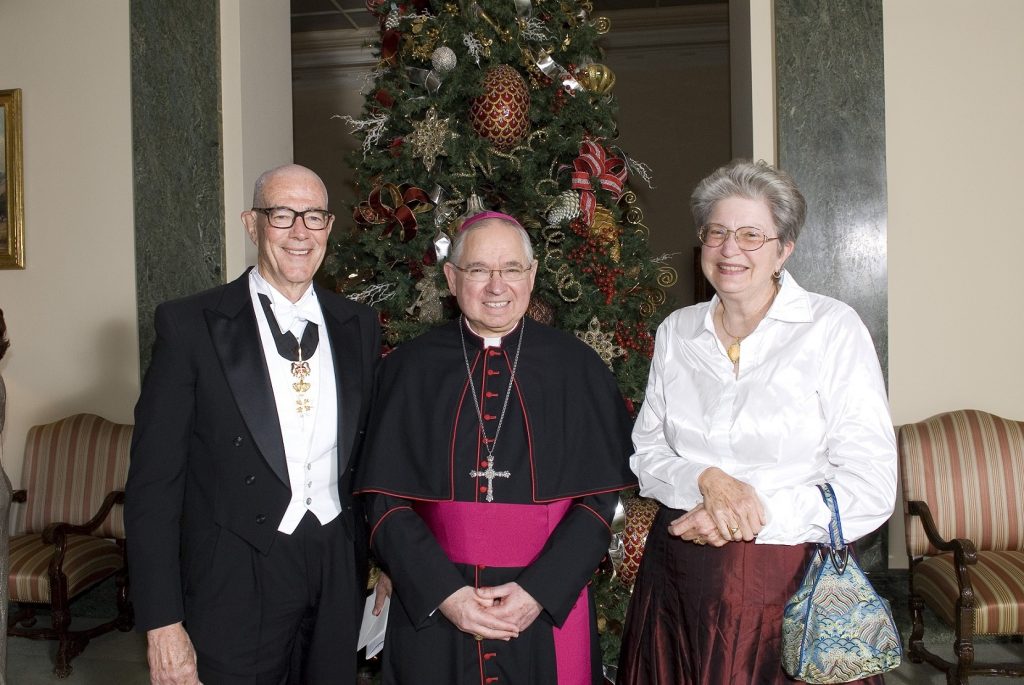 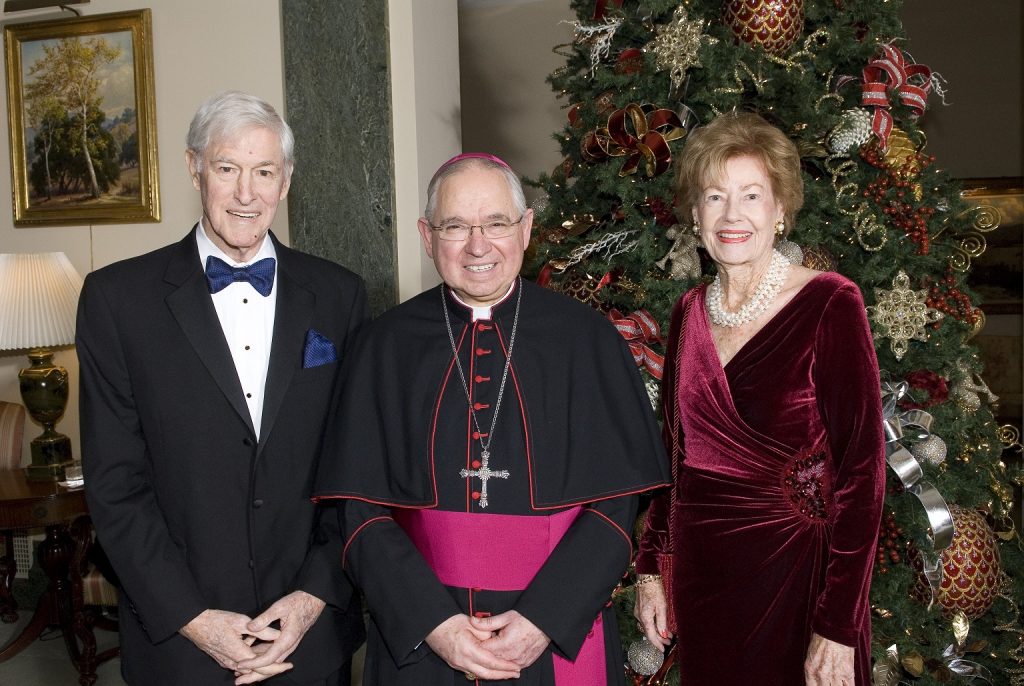 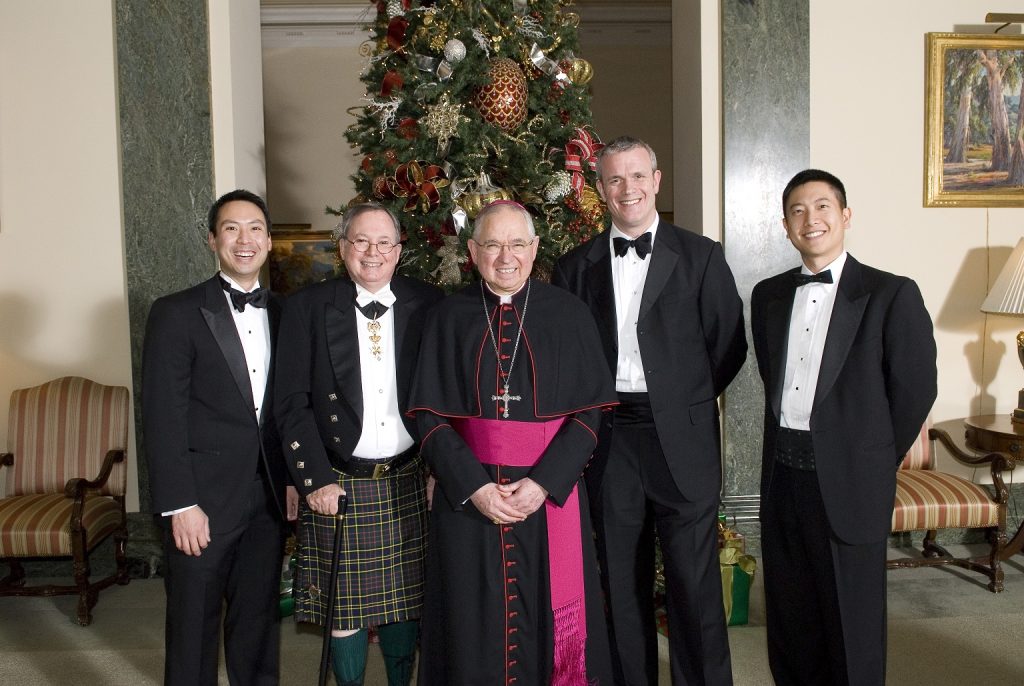 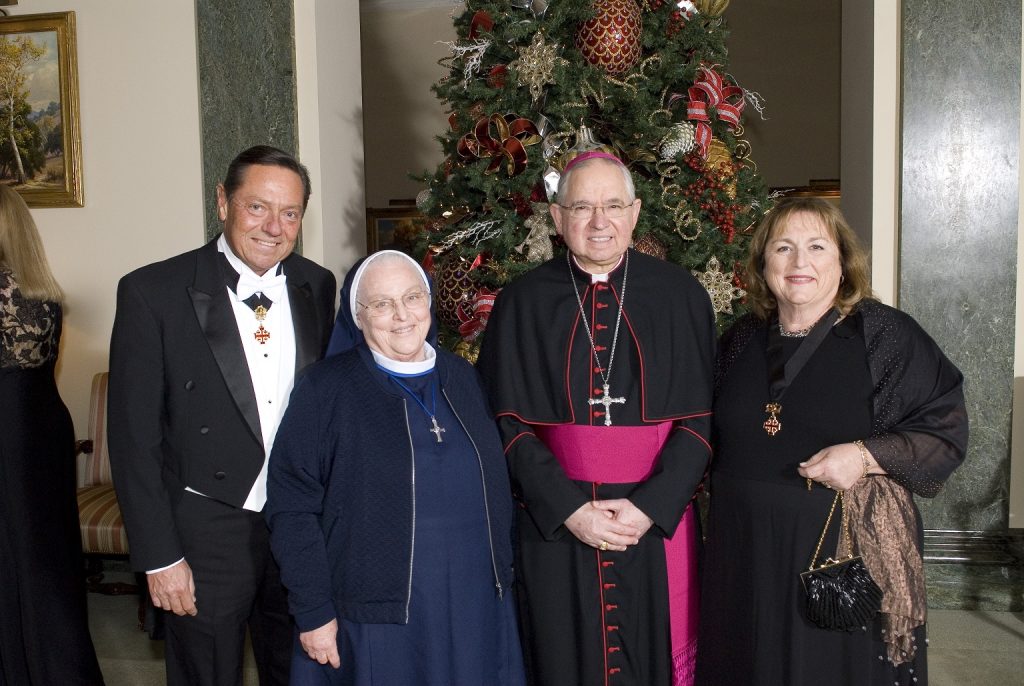 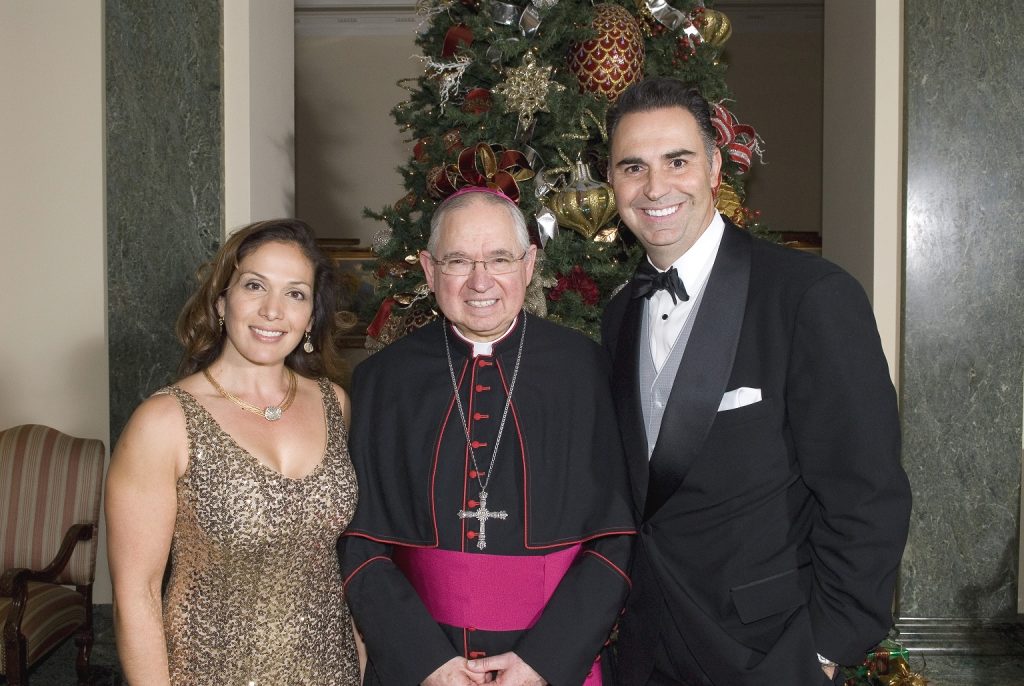