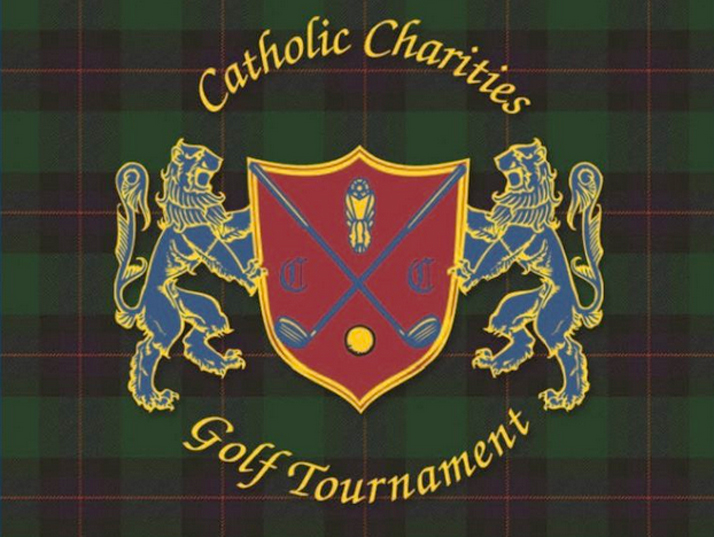 Held at the exclusive Annandale Golf Club in Pasadena on June 19, 2017, the 21st Annual Catholic Charities Golf Tournament was a big success and benefitted programs to house and assist the poor and homeless who come to the agency for help in Los Angeles, Ventura and Santa Barbara counties. 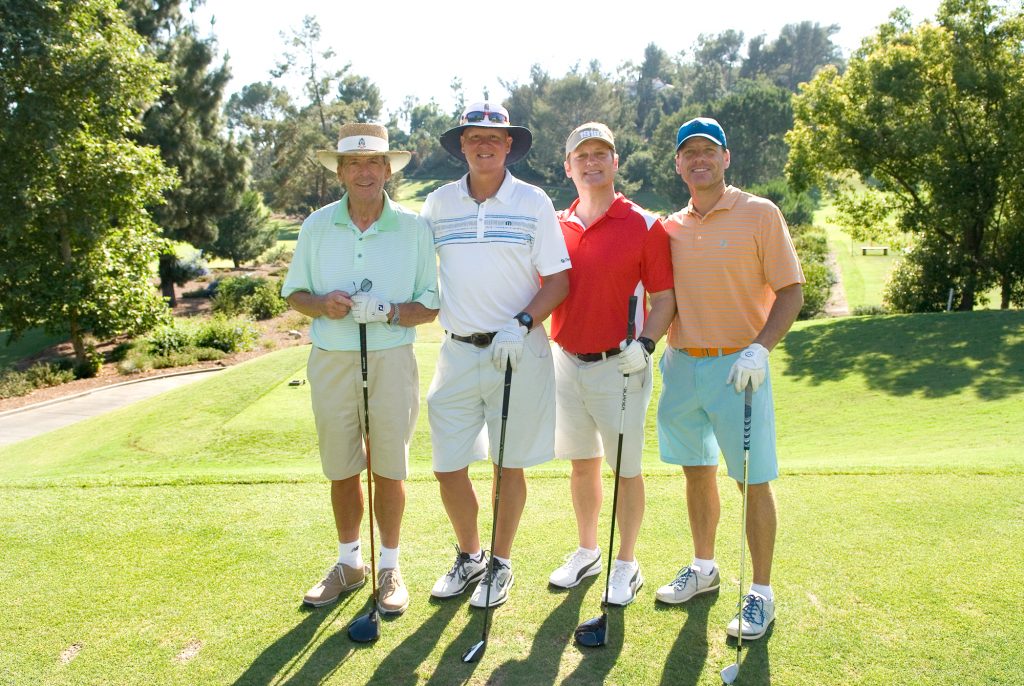 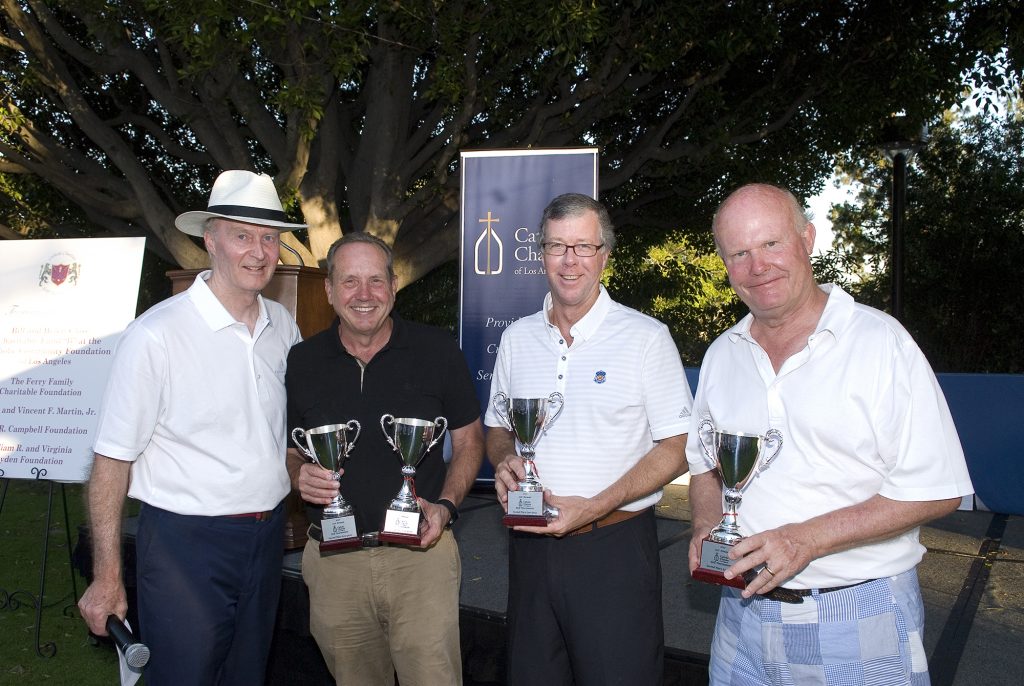