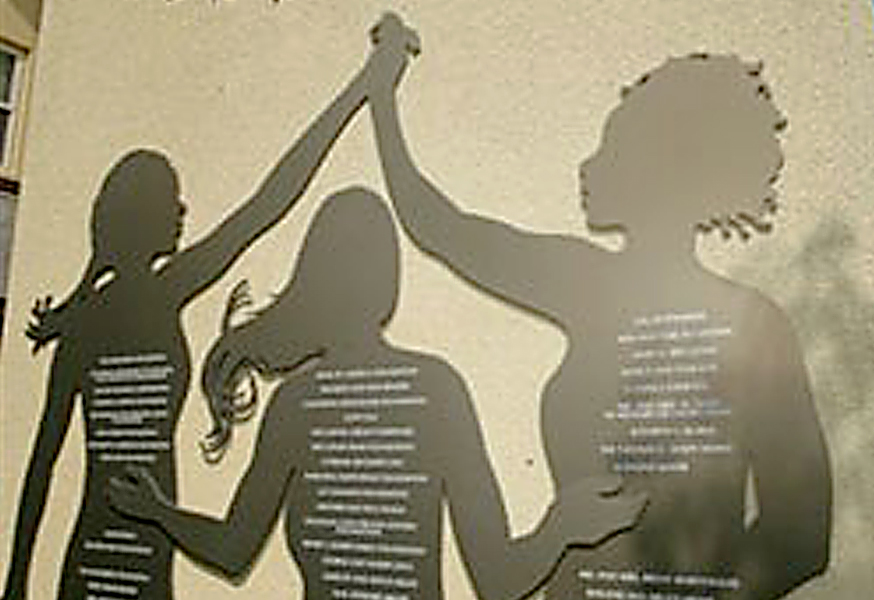 Click on the image below to watch a video by Visionaries about Good Shepherd Center. 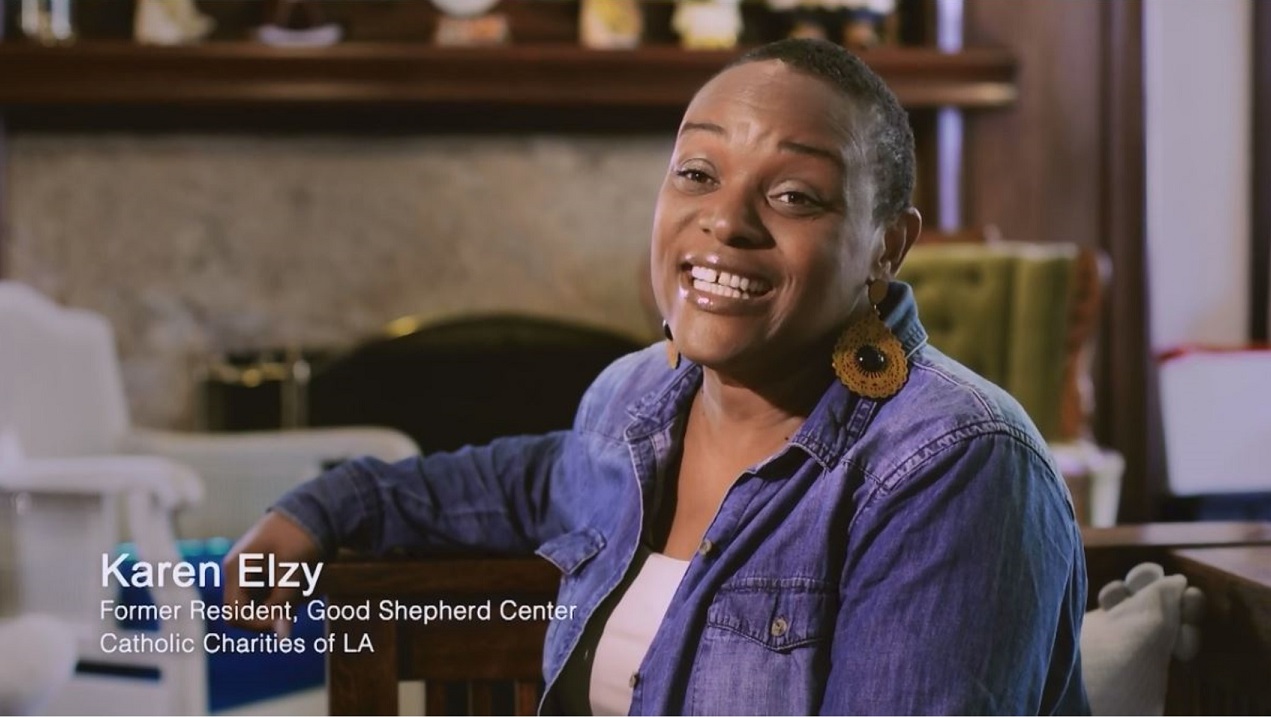 (for Homeless Women and Mothers with Children)

In 1984, responding to the urgent needs of homeless women in the Southern California area, Good Shepherd Center opened a drop-in center and Languille Emergency Shelter for 30 women. Expanding to meet the growing homeless problem, Good Shepherd next launched its mobile outreach program in 1986 and opened the Hawkes Transitional Residence for 30 homeless women in 1987. In 1992, Good Shepherd Center established its Mother-Child shelter for nine mothers and 21 children. In 1998, Good Shepherd opened the first of three phases of The Women’s Village; the Hawkes Transitional Residence moved to The Women’s Village and expanded to serve 30 women. The second phase of the Women’s Village, Angel Guardian Home, permanent housing for disabled mothers with children, was dedicated in May 2000. In 2008, the third phase, Farley House, an employment and education-focused transitional housing program, became part of Good Shepherd, along with an employment and client services center. The Village Kitchen, an on-site culinary program/cafe, was dedicated in June 2008. In August 2011, Farley House enhanced its services to include 10 families in its transitional housing program. Farley House currently serves homeless mothers with up to two children in all 21 fully-furnished apartments.