Catholic Charities of Los Angeles, Inc. has a new program that provides transitional living for homeless individuals who were formerly foster care youth. The new program is called JOBE and it falls under Angel’s Flight. The mission of JOBE Transitional Living Program is to create a trauma-informed, culturally aware, safe and stable environment for Transitional Aged Youth (TAY) while they pursue their educational and vocational dreams to utilize their individual strengths to end the cycle of poverty. The JOBE program owns this house in Northridge which houses ten TAY young men. Five TAY young women reside in an apartment building nearby. 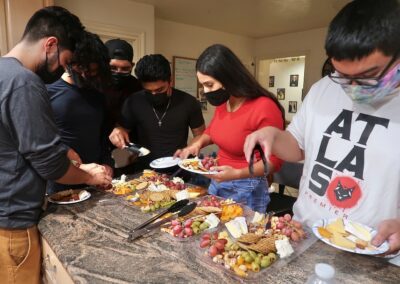 Jobe residents enjoy the vegetarian-friendly meal which they learned to prepare at one of the Life Skills classes. 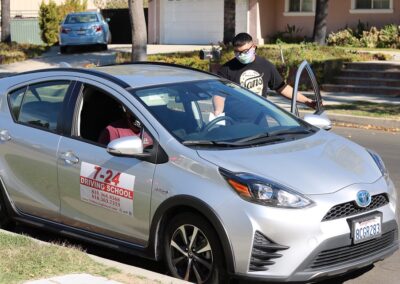 All Jobe residents are provided with driver’s training classes prior to taking their behind-the-wheel exam to ensure that they are safe drivers. All residents obtain a valid California driver’s license. 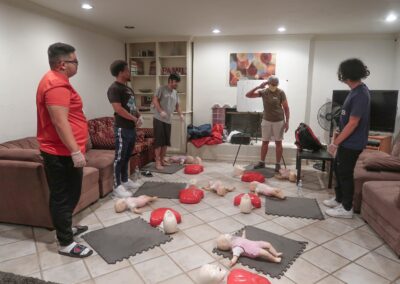 All staff and residents are certified in Adult and Pediatric First Aid and CPR through the American Red Cross. 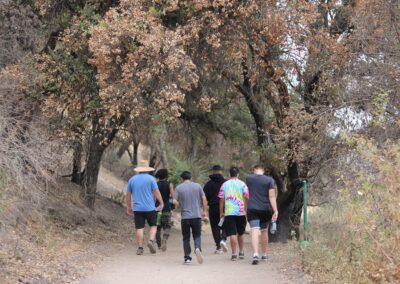 Jobe residents make the best out of summer during the COVID-19 pandemic. 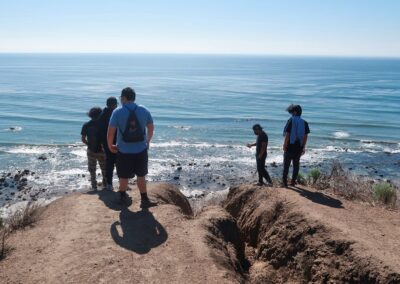 The Jobe Summer program also included trips to the beach 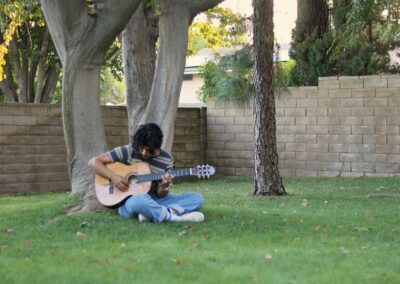 Jobe provides its residents with an opportunity for self-improvement, encouraging their interest in arts and music. 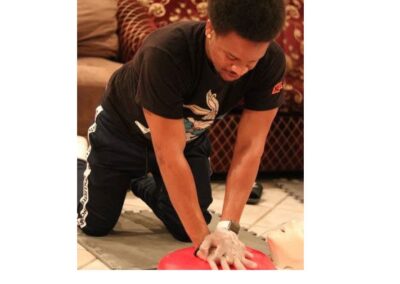 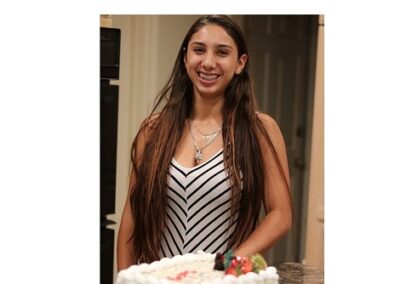 Destiny is celebrating her 22nd Birthday with her fellow Jobe residents.