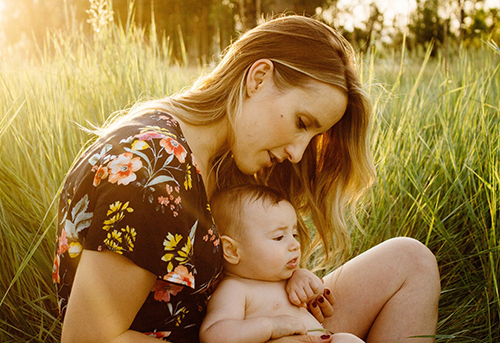 Our program offers the best approach to BREAKING the GENERATIONAL cycle of domestic violence.

Approximately 63% of homeless women have experienced domestic violence in their adult lives.

Domestic violence is an issue of power and control. Batterers control their victims — both the mothers and the children — through psychological abuse, verbal abuse, physical abuse, threats, abuse of pets, unpredictable behavior and blame.

The mothers and children experience both immediate and long-lasting effects to their self-esteem, their sense of safety and their future relationships. They grow up learning that violent behavior is a means of interacting with and controlling others, and thus the cycle of violence is perpetuated. Recent statistics tell us that:

Once violence has begun, it continues to increase in both frequency and severity. Understanding the psychological consequences of the violent relationship can help the women take power and choose constructive alternatives, as well as aid those who intervene to help her.

At Good Shepherd Shelter, the mothers’ and children’s experiences of violence are validated, but they also learn coping skills and new behaviors that are healthy and violence-free. Most importantly, they learn that, with these new skills, they can choose to end this destructive legacy.

We feel that our program offers the best approach to BREAKING the GENERATIONAL cycle of domestic violence. Our goal is to give the mothers and children alternative means of interacting and negotiating to get what they want while respecting the needs and dignity of others. This takes time, but it is worth the effort as 96% of the families who complete our program are living violence-free. 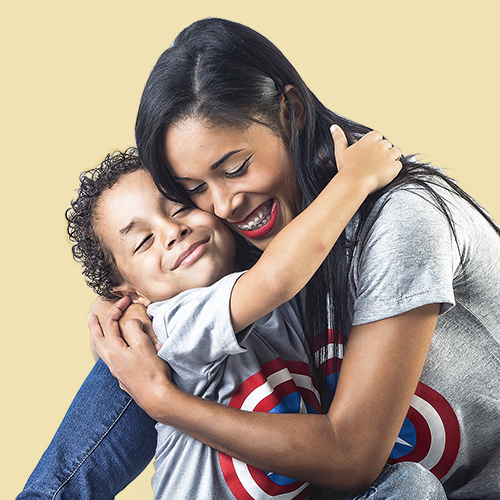 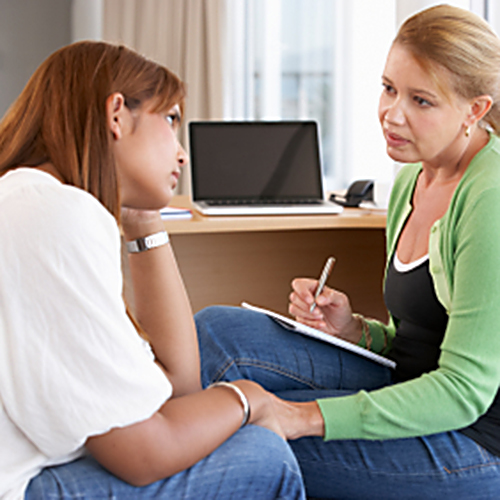 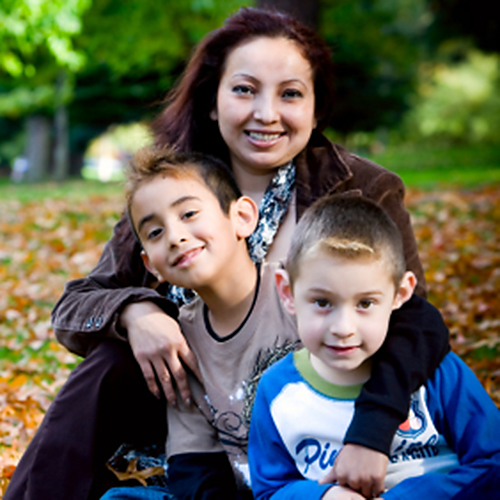 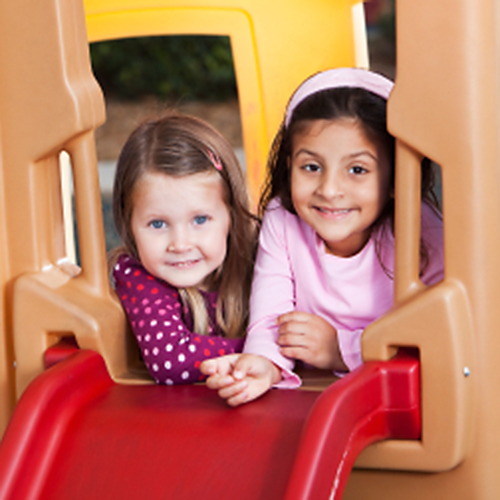